DayZ is one of many games set in an apocalypse, but unlike all others, it forces the player to create their own “narrative.” Thus, it presents the opportunity to offer commentary on both conscious and subconscious popularity of consuming apocalyptic media. Further, by placing the consumer into the story in ways none of the other mediums can, it may offer insights into the way consumers think about their role in a post-apocalyptic world. 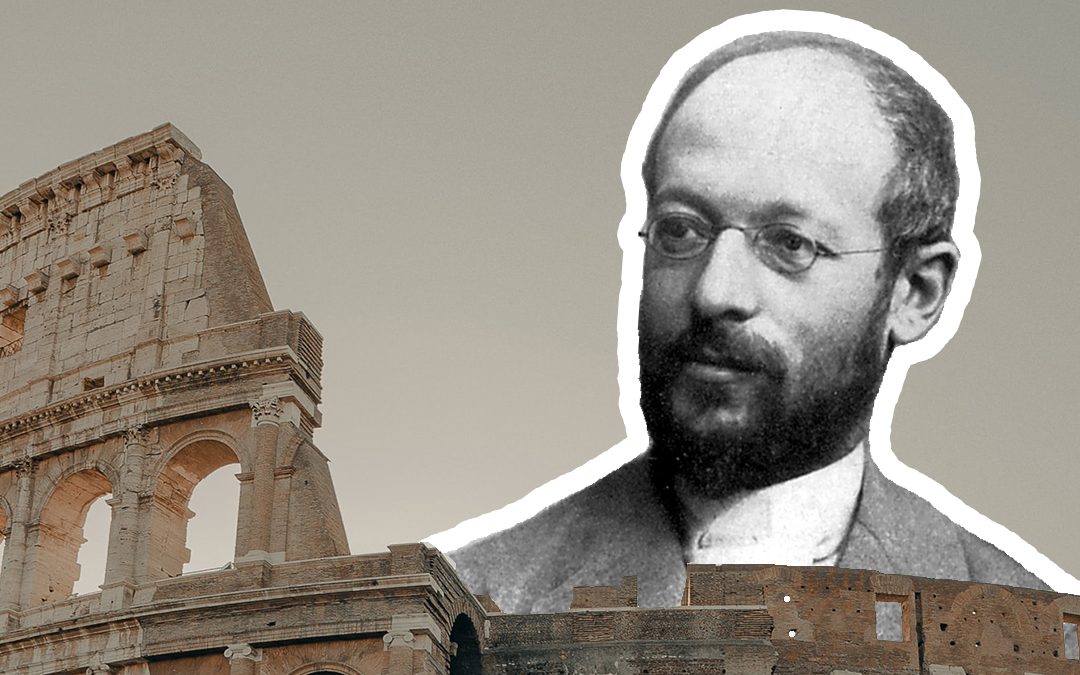 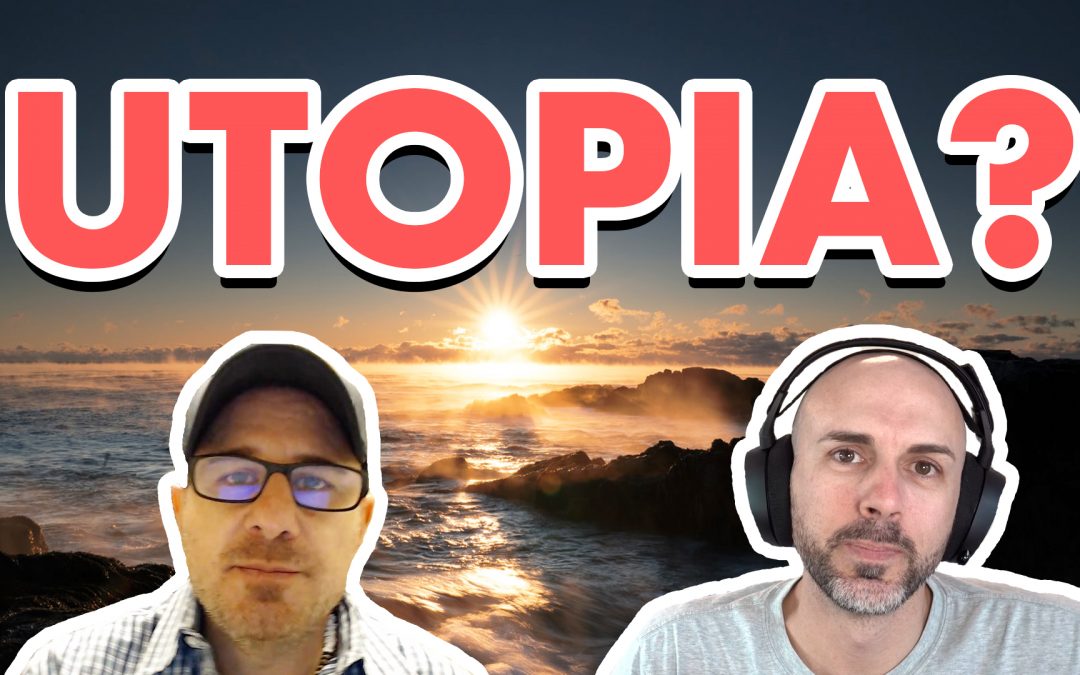 Could Utopia be Apocalyptic?

Continuing our series on the apocalypse, we discuss the chapter “Dying of Happiness: Utopia at the End of this World” in Maria Manuel Lisboa’s book “The End of the World: Apocalypse and its Aftermath in Western Culture” and the idea that utopia itself might bring about the apocalypse. 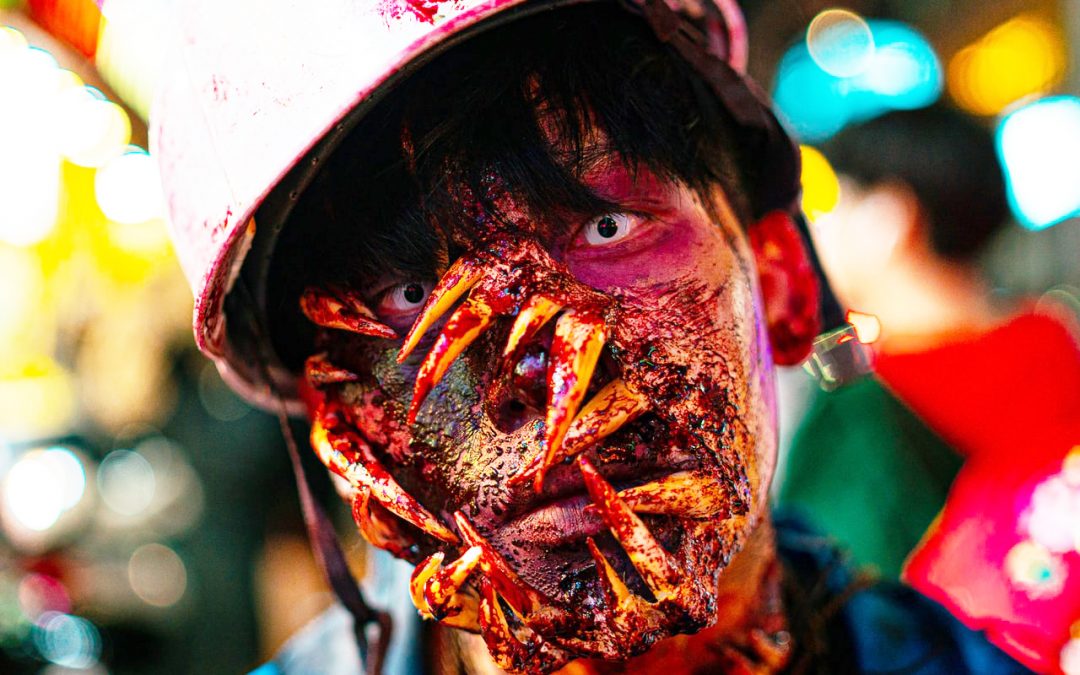 We discuss the history of the zombie myth and the most common metaphors and tropes in zombie-related cinema and film. 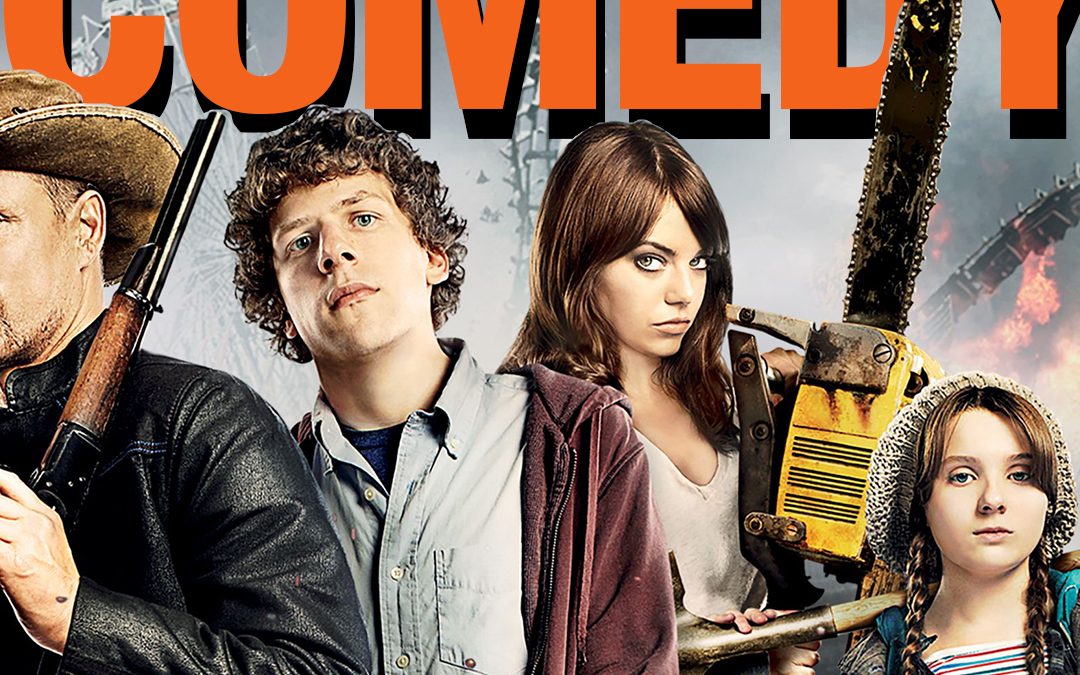